To rebuild trust in your charity understand your donors better 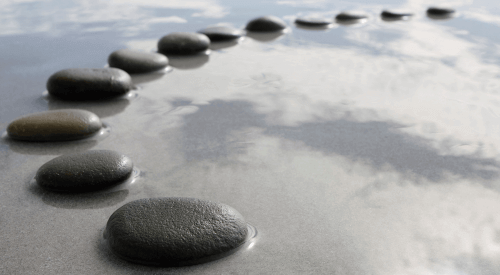 2015 was a bleak year for the charity sector, coloured by media headlines around the cold calling scandal, charities use of data and poor fundraising practices. Whilst not all charities should be tarred with the same brush, the actions of a few have undoubtedly had an impact on public perception of, and ultimately trust in, the whole charity sector.

In a recent survey Public Knowledge found that 34%1 of respondents had a lower opinion of charities compared to 18 months ago. Amongst the reasons given for a change in opinion were concerns about how donations were used, aggressive fundraising and lack of trust – corroborated by recently published research which found that half of people who had not donated in 2015 did not donate because they did not trust charities (Third Sector, 12/01/162). Placing charities in the context of other sectors, research published in late 2015 saw a fall of four places to 12th in a ranking of the most trusted organisations, now below supermarkets (Third Sector, 06/11/153).

Fundraising is the very lifeblood of charities, and the knock-on effect of the events of 2015 present a hurdle to be overcome as charities begin on the road to recovery. The sector has to rebuild trust, make giving good again, and turn on its head the negative picture painted by the press.

2016 will bring other new challenges too, in the shape of a more heavily regulated fundraising environment not least of which will be the new Fundraising Preference Service. Also, having to put in place changes in the control and use of supporter data will impact how charities manage their contacts, and how they approach active and potential donors. A more heavily regulated sector may well lay a strong foundation for rebuilding supporter trust, although the short to medium term impact, particularly for smaller charities, remains to be seen.

Regulatory changes will support a reform in fundraising practices. But to rebuild their trust, charities must develop a closer, more detailed understanding of their donors and supporters. Researching the donor journey and uncovering the impact recent events have had on public attitudes towards, and most importantly, relationships with charities can only help pave the way for recovery in the sector.