Friday Insights: PR disasters in the world of social media

Last month, a United Airlines passenger was violently dragged from his seat on board one of their flights. After a video of the event went viral, United Airlines have been trying to recover from what many perceive as the ultimate PR disaster. The world was outraged and social media users were out with a vengeance – there was nowhere for United Airlines to hide. In the wake of something like this, we wanted to understand if people believe social media can be used to hold companies more accountable than was previously possible. 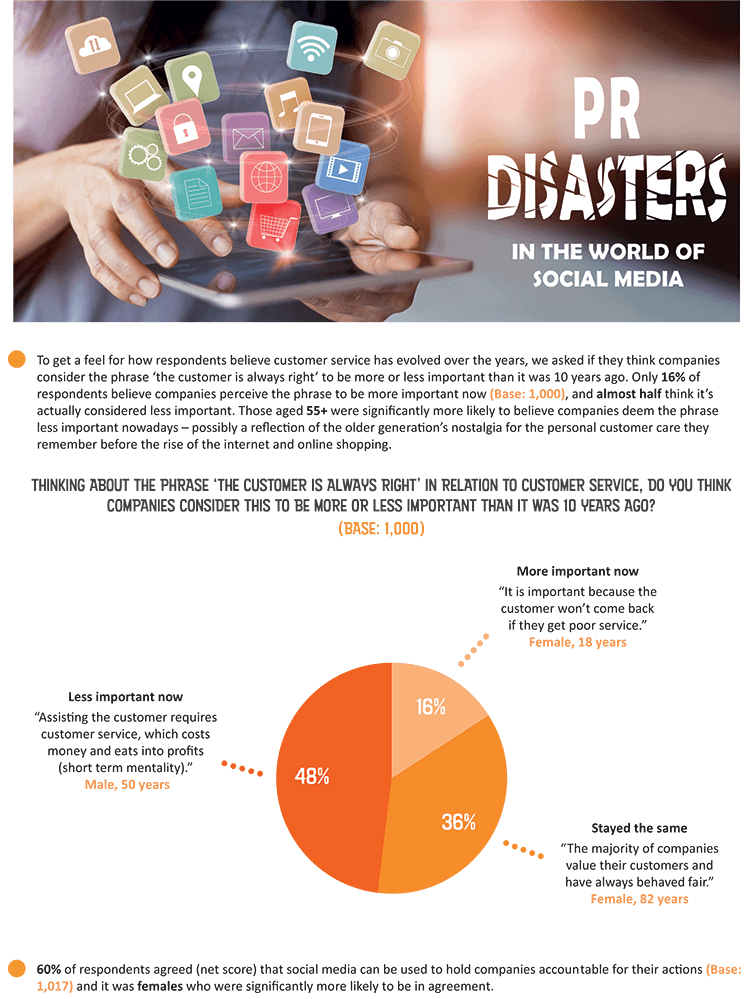 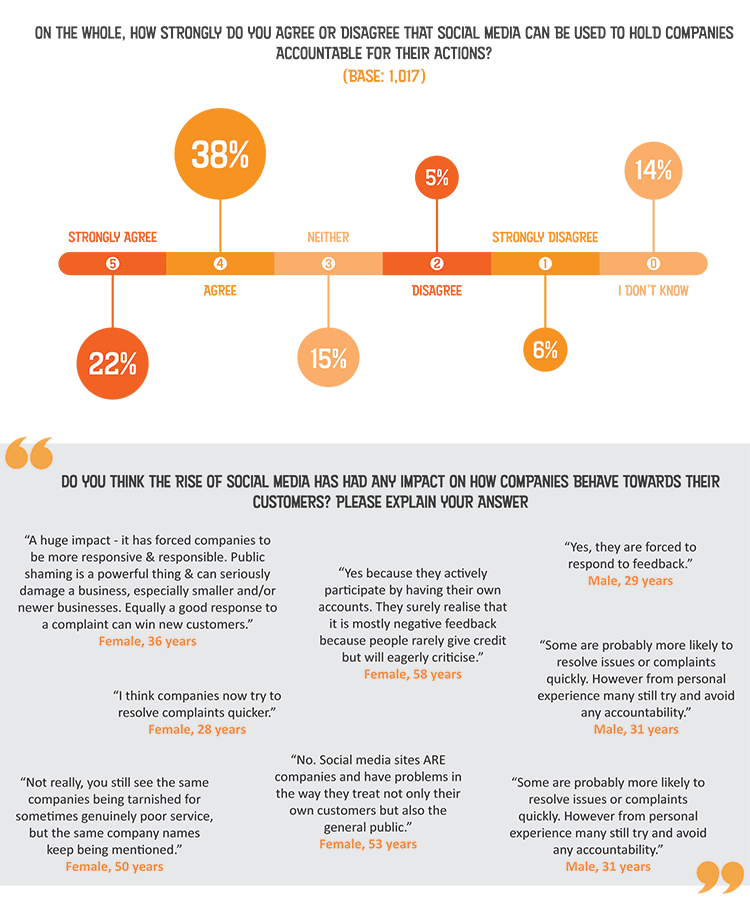 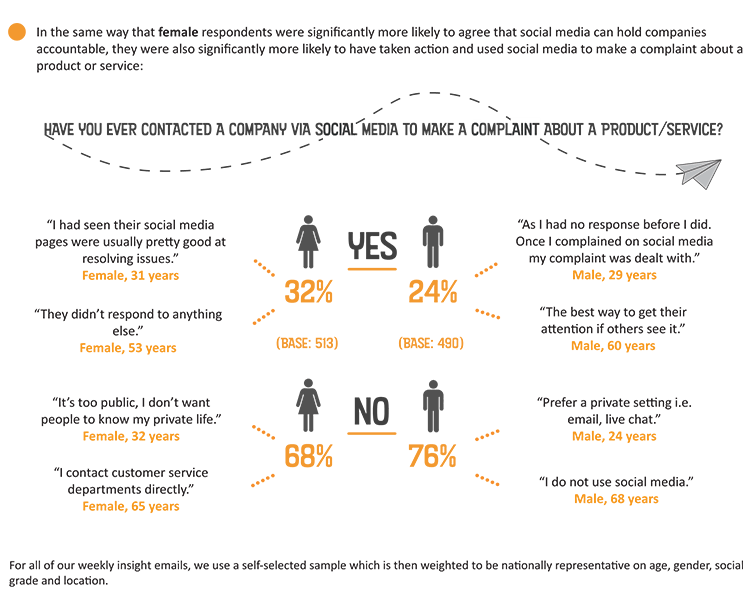