With Election Day now upon us, we wanted to share a recent poll that we conducted through our in-house panel, Panelbase. Our poll provided some fascinating insight into people’s thoughts about media coverage surrounding the General Election. Take a look at some of the results. 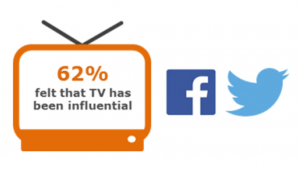 TV was seen as by far the most influential media source in informing voters and helping them form their opinions.

62% felt that TV has been influential whilst around 11% found Facebook, Twitter or any other social media influential. 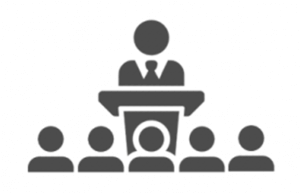 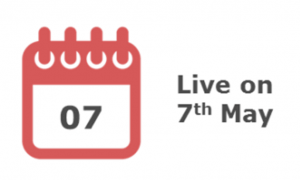 60% of participants plan to follow the Election live on 7th May with 95% of these planning to follow via TV. 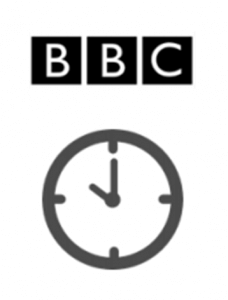 Over 60% will watch coverage on the BBC at some point and around a third are expecting to flick between channels.

Almost half of those watching expect to watch more than 3 hours of coverage with older viewers likely to watch for longer. A quarter of viewers don’t plan to start watching until 10pm or later.

If you’d like to keep up to date with our latest polls, please visit here.