Exciting work between City Hall, TfL, Exterion and JCDecaux calls for brands and organisations to develop truly diverse advertising campaigns, competing for the coveted prize of £500,000 worth of London OOH advertising space.

I was so excited when I read an article on this last week! Words like invisible and irrelevant shouldn’t be how commuters (or anyone!) are made to feel in this day and age. We’ve made great progress since movements such as #Wecan and #Timesup have stood up for change, but this research (commissioned by City Hall and conducted by UCL) shows that there’s still a way to go on creating a truly inclusive city. 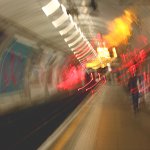 Those from different cultural backgrounds, age groups, sexual orientations and abilities felt ignored, and commuters felt adverts depicting women did not reflect women in the capital. Women and girls involved in the research commented that advertising for beauty products, clothes, gyms and health products, and the messaging that came with it, made them question the way they looked.

Brands like Dove have championed women of all shapes and sizes, ages and ethnicities for as long as I can remember, but it seems we’re still coming up against the age-old problem of unattainable perfection, photoshopping, air brushing and shattering women’s confidence rather than building it up. It’s great to see how the insights from research can cause such a positive reaction within the industry and City Hall taking action to celebrate women and diversity from this. Keep fighting City Hall and TfL for less of this… 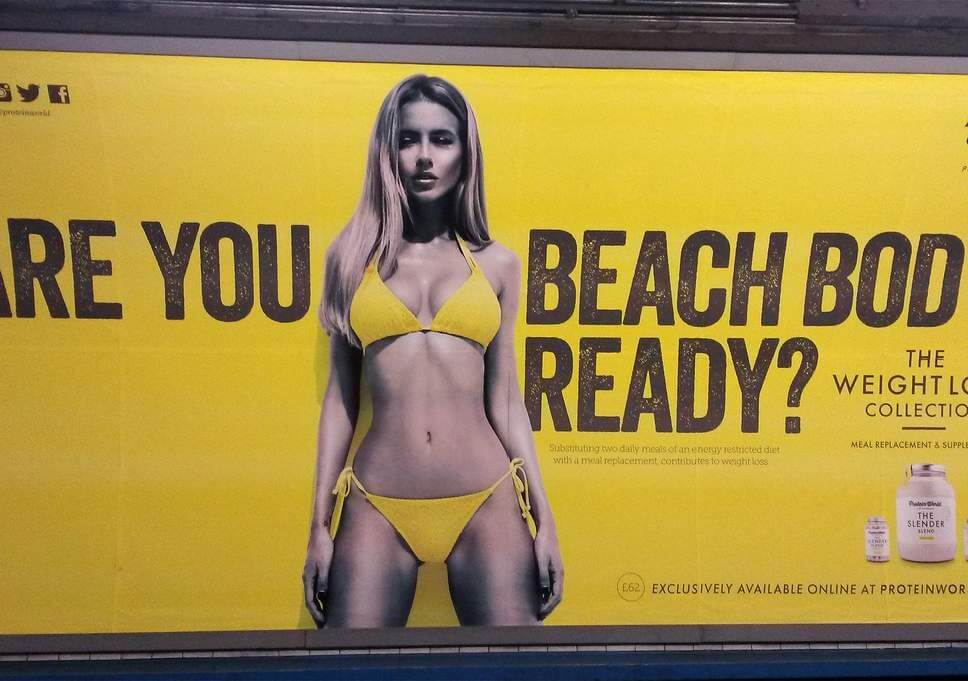 And more of this 2018 ad from Mars. A perfect example of women who currently feel under represented being candidly shown in advertising…

We can’t wait to see the shortlist!

In the office, we’ve donned our creative caps and thought about what we’d like to see on our tube trips in London: 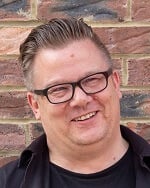 “I’d like to see the space go to Stonewall, to enable them to continue their tradition of speaking up for trans rights, especially right now when it’s important to reform the gender recognition act. Trans women are women, trans men are men.” 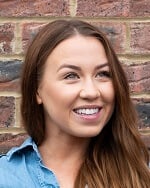 “I’d love to see a charity like Womankind Worldwide, someone who may not ordinarily have the funds available for the prestigious London underground advertising, get their amazing message out there. They already make a massive effort to reach women of all generations both as supporters and in countries benefitting from their work.” 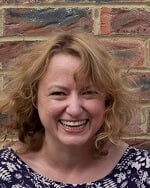 “I’d like to see more brands considering the impact of their advertising beyond sales. We hear often about the worsening crisis in children and young people’s mental health and brands could lend a hand by limiting the use of images that are highly likely to exacerbate feelings of inadequacy or alienation. I’d love to see us get to the stage where brands use diverse images as a matter of course rather than as a talking point.”

And we’ve got our panellists feeling like advertising execs too; here’s a selection of their ideas:

“Lush – they should show their support for good causes, their acceptance of all people regardless of race, religion, ethnicity, sexuality or gender and how their products are good for the environment.”

“NHS Blood and Transplant Service. Ad would show people from wide variety of nationalities giving blood with a short message in the different languages spoken in London.”

“Facebook – to get away from its current image and remind people that it acts as a worldwide village green.”

“Tate Galleries: they could provide so much from Tate Britain and Tate Modern which would portray diversity in pictorial representation of all the mediums they have in their exhibitions.”

Quotes are taken from an open question posed to our in-house online panel, Panelbase, via our mini-poll system. The question asked ‘Last week, the London Mayor’s office and Transport for London announced a competition to win London underground and bus route advertising space. The winning ad must portray diversity. Which brand would you like to see submit an advertising campaign and what would you like to see them do?’

Research described in this blog was conducted by UCL Institute of Education between March and June 2018. The approach included in-depth interviews, focus groups, and a quantitative survey. Researchers interviewed 16 women aged 21-65 and 22 teenagers from a cross-section of ethnicities, sexual orientations and abilities. This was complemented by a quantitative online survey with 2,012 women and men about gender within advertising in London’s public spaces.

Do you need to uncover a trend in your industry? Hear the thoughts and opinions of the UK public? Get in touch so we can support you in this! Email [email protected]