At the beginning of July, the BBC announced its Annual Plan which showcased the broadcaster’s ambition to appeal to and then nurture their relationship with younger audiences. The plan set out a clear intention to invest in children’s content and virtual reality amongst other things.

We’ve previously explored opinions around the licence fee increase and we thought it would be interesting to see how the general public feels about licence fee money being spent in the proposed ways, and if they feel the BBC should be focusing on any other areas of its offering. 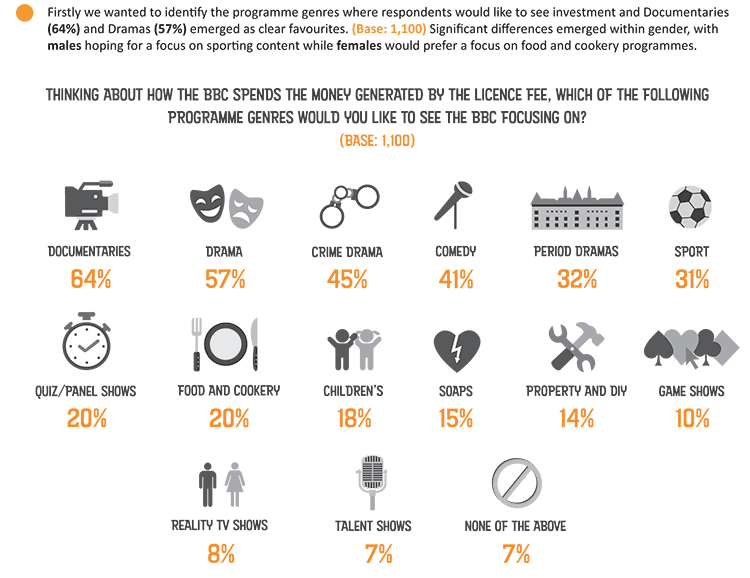 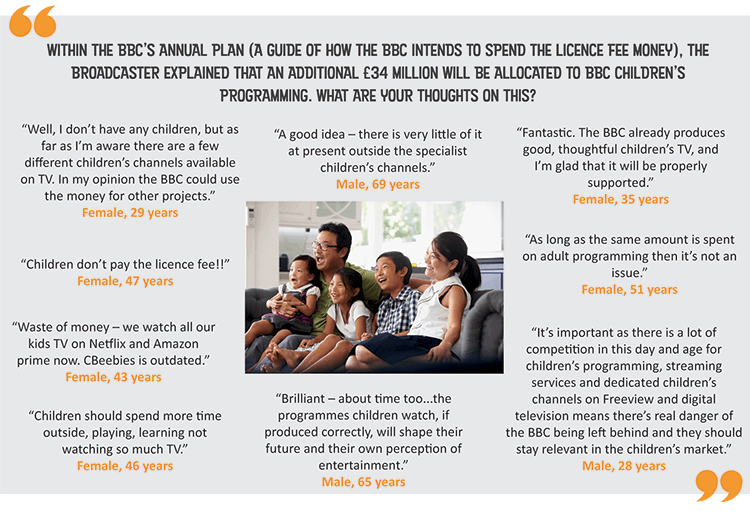 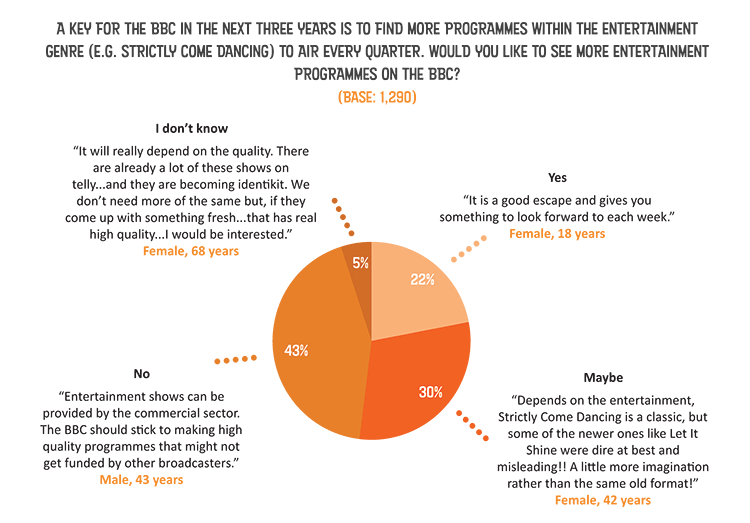 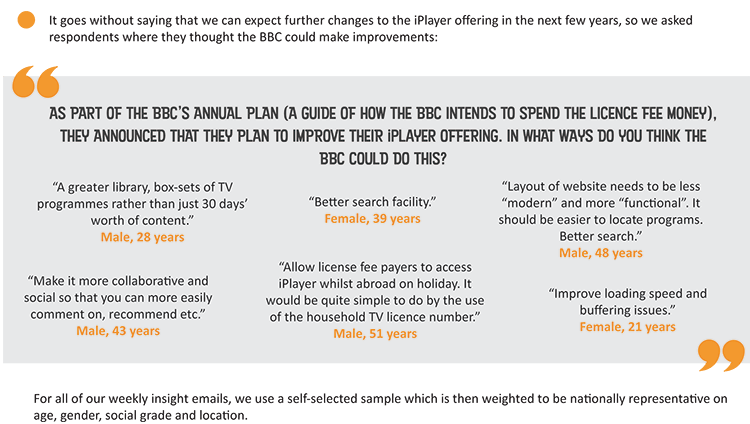